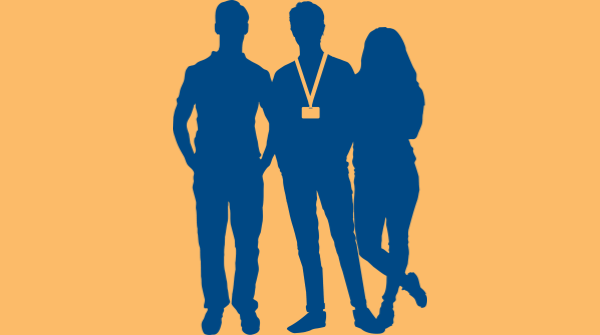 I recently applied for a job at a local pub which offered National Minimum Wage. I did a short interview and at the end the manager asked me for some documents and also how old I was. After telling her I was 25 she told me she would be in touch, but it would be unlikely I’d get the job because they wouldn’t be able to afford to pay me the required wage. She said she would prefer to hire someone younger. Is this legal?

Nobody should be asking you how old you are in a job interview. Being 25, you’re entitled to the National Living Wage. On the Citizens Advice website there are full details of the wages people are entitled to by law. But these rules shouldn’t mean employers avoid hiring people because of how old they are. That’s known as ‘direct age discrimination’ in the Equality Act 2010. You’re also protected by the National Minimum Wage Act 1998, which says employers can’t not hire you (and they can’t fire you) because your age means you’re entitled to a higher rate.

We have a lot of information on our website about what to do if you’re being treated unfairly when applying for a job. If you’ve been discriminated against, there are steps you can take to either get compensation or convince the person to give you a job.

Make a note of what happened as soon as you can - noting down exactly what you were asked and any other remarks the interviewer made. This will be useful as evidence later.

Next, you should write a letter of complaint to the employer. Keep a copy of this letter for your own records. There’s advice on the Citizens Advice website on what this letter should include and you can also speak to an adviser at your local Citizens Advice to get help writing it.

If the letter doesn’t get an outcome you’re happy with, you could take the employer to an employment tribunal. You’ll need as much evidence of discrimination as possible. Evidence should include the job advert, the job description, your notes about what was said at the interview and any contact you’ve had with the employer since - like your complaint letter.

Remember that you only have three months minus one day from the date that the ‘discriminatory act’ (in this case, the comments in your interview) happened to start tribunal proceedings. You do this by contacting the government organisation Acas and telling them that you intend to bring a claim. 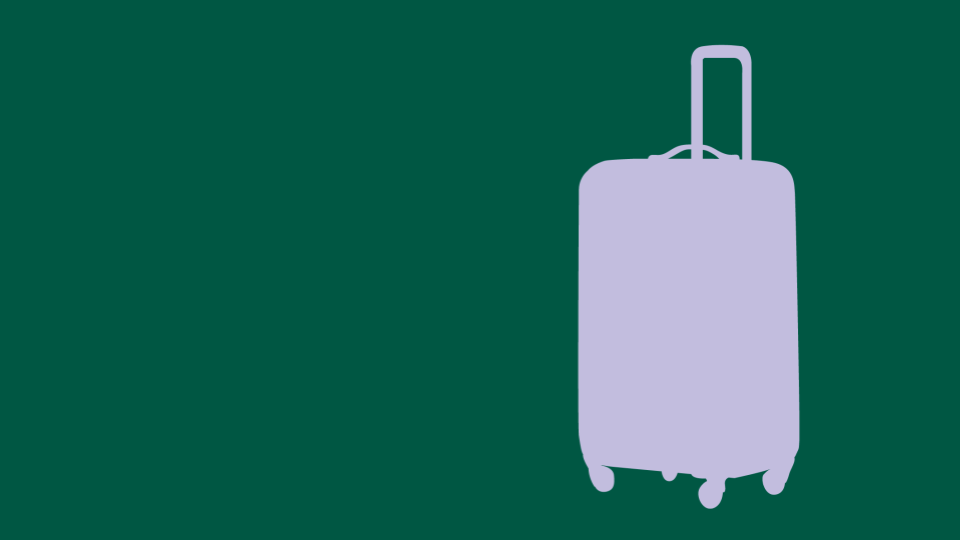 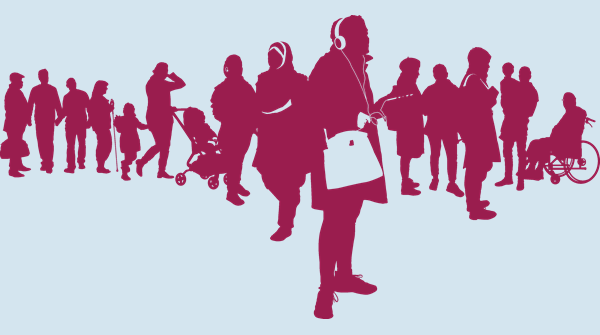 Our Advice Column: Refund on tickets to an event 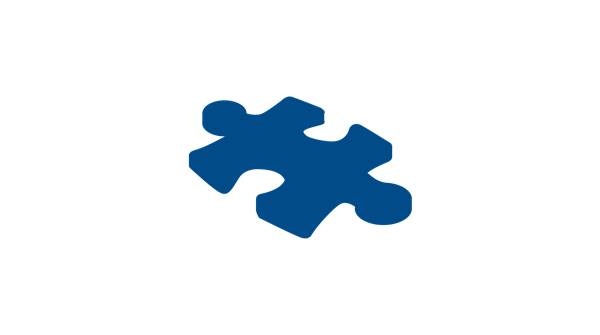 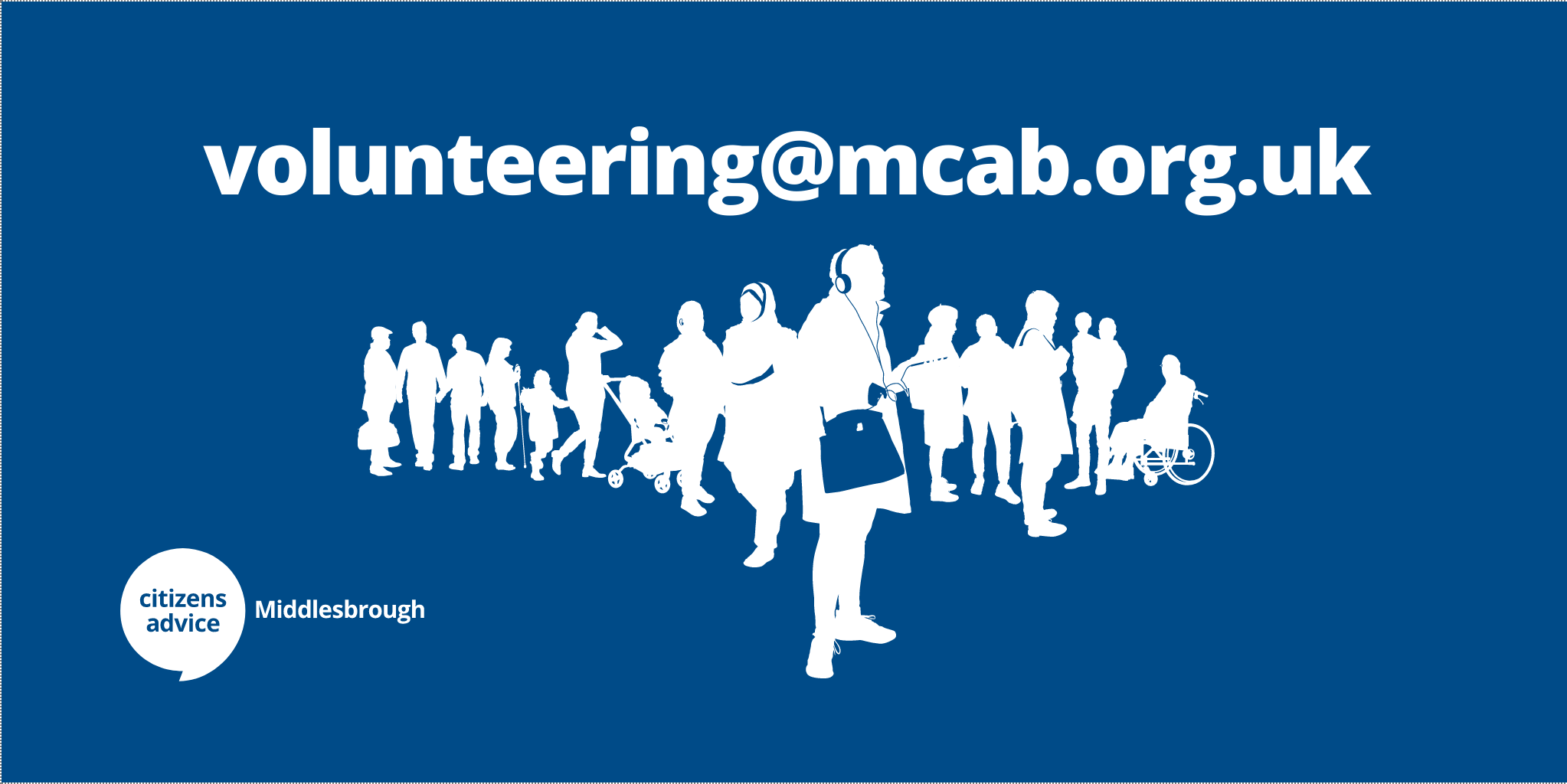